Generating inclusive territories in Naples, Italy: where have we gone so far?

The promotion of spaces in which citizens can dialogue and exchange viewpoints is at the base of our work as Community Psychologists. Spaces connoted by openness to others and reciprocal listening. The people compounding local, territorial communities represent the starting point for the development of common and innovative visions.

During this year of YouCount, professional researchers and research young citizen scientists (R-YCS) in the Italian research team have worked in synergy with citizens and referents of local associations and have interacted with Institutional and organizational referents in order to promote a shared vision about how to live together in an inclusive way. We have crossed Neapolitan neighborhoods with them to get to know the places where intercultural exchanges happen – or could happen – and those specifically requiring to be regenerated and given back to local inhabitants.

On the one hand, local and migrant young citizens have been involved in processes aimed at detecting such places and how they could change to meet their needs, with the aim of promoting spaces where all young citizens could feel at ease. On the other hand, the referents of local associations, as well as Institutional and organizational ones, have been involved in the Living Lab meetings in order to think about joint plans for making neighborhood communities more inclusive for both local and migrant young citizens.

In both cases, participants brought in their perceptions, experiences, needs, and viewpoints to the meetings, which all served as the base to think about social actions to be implemented in the near future.

These two implemented paths converged in a final meeting, "Generare territori inclusivi" ["Generating inclusive territories"], held on June 28 in the Teatro Trianon Viviani (Naples). This meeting represented the opportunity to make the two paths interface, allowing the local actors involved in each of them to meet and match. By doing so, on the one hand the referents of local associations and organizations were able to better understand the perspective of local and migrant youths, as well as what worked or did non work for them in the previous actions and projects they implemented locally. On the other hand, youth citizens felt that their opinion mattered, and that they could have a say when it came to future plans for their communities and their development according to their needs and views. 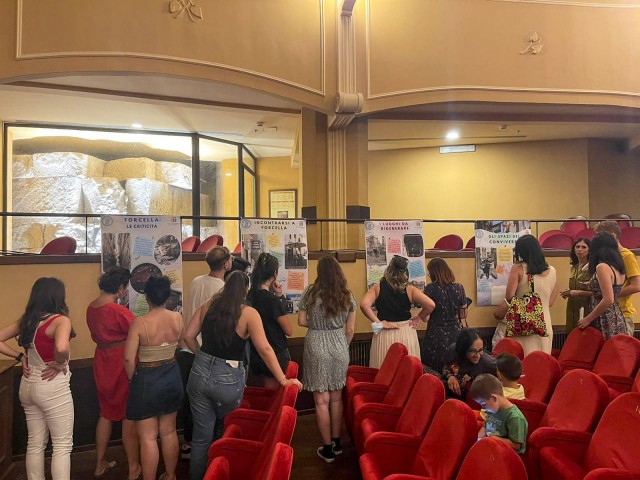 Overall, this meeting allowed to identify the critical nodes to be addresses to allow associations to involve youths in the creation of more inclusive ways for them to live together in their neighborhoods. The roadmap traced by the research group along with the local actors allows to identify the way to go for the next actions to be put in place. Curious to see what will happen next? 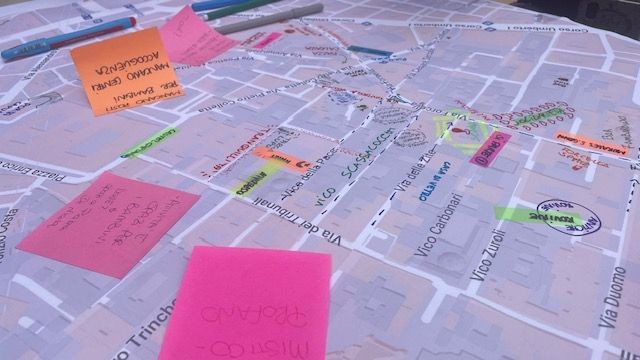 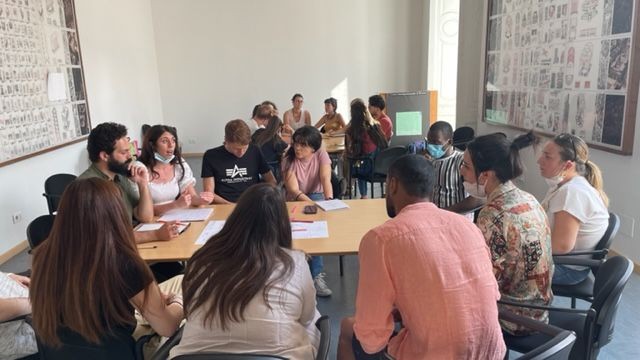 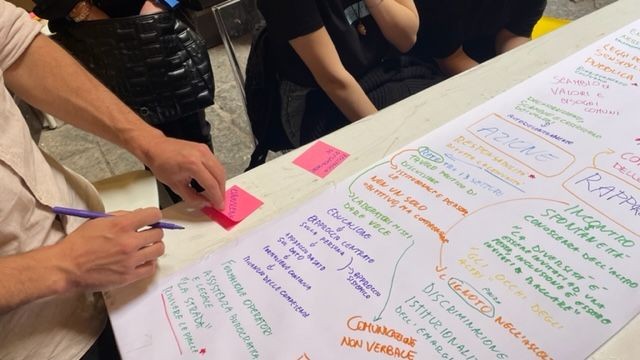 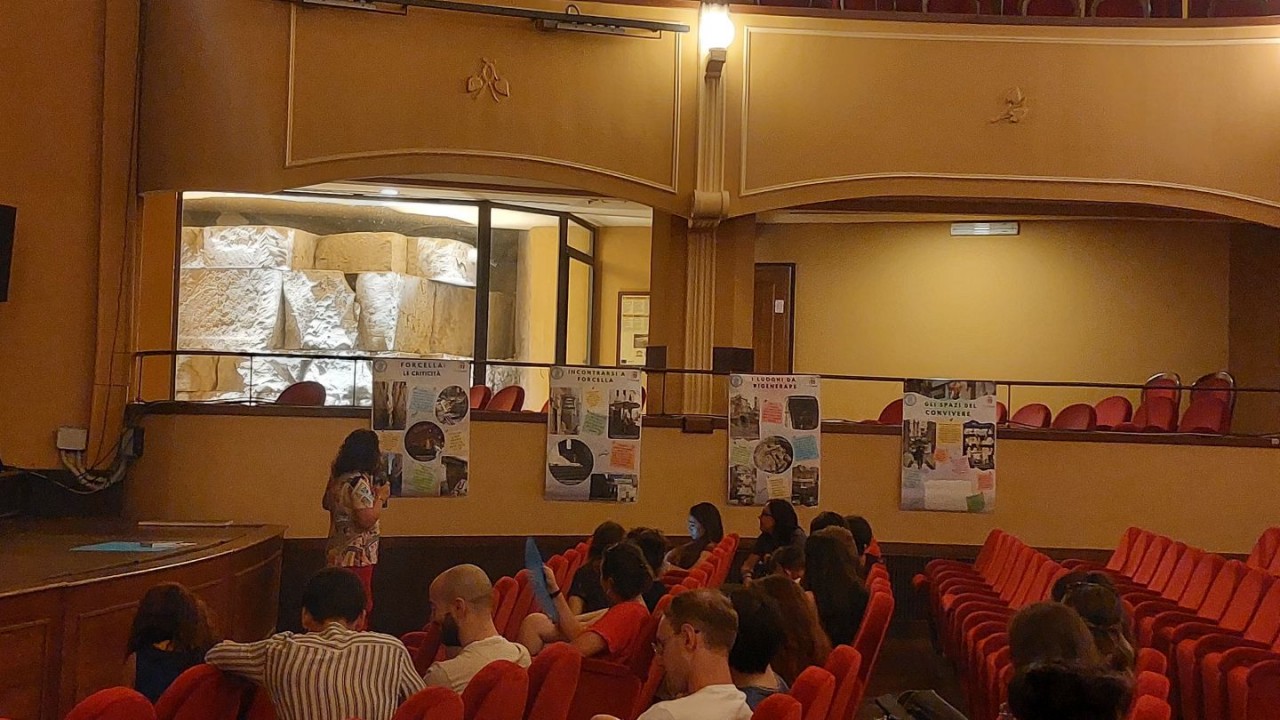 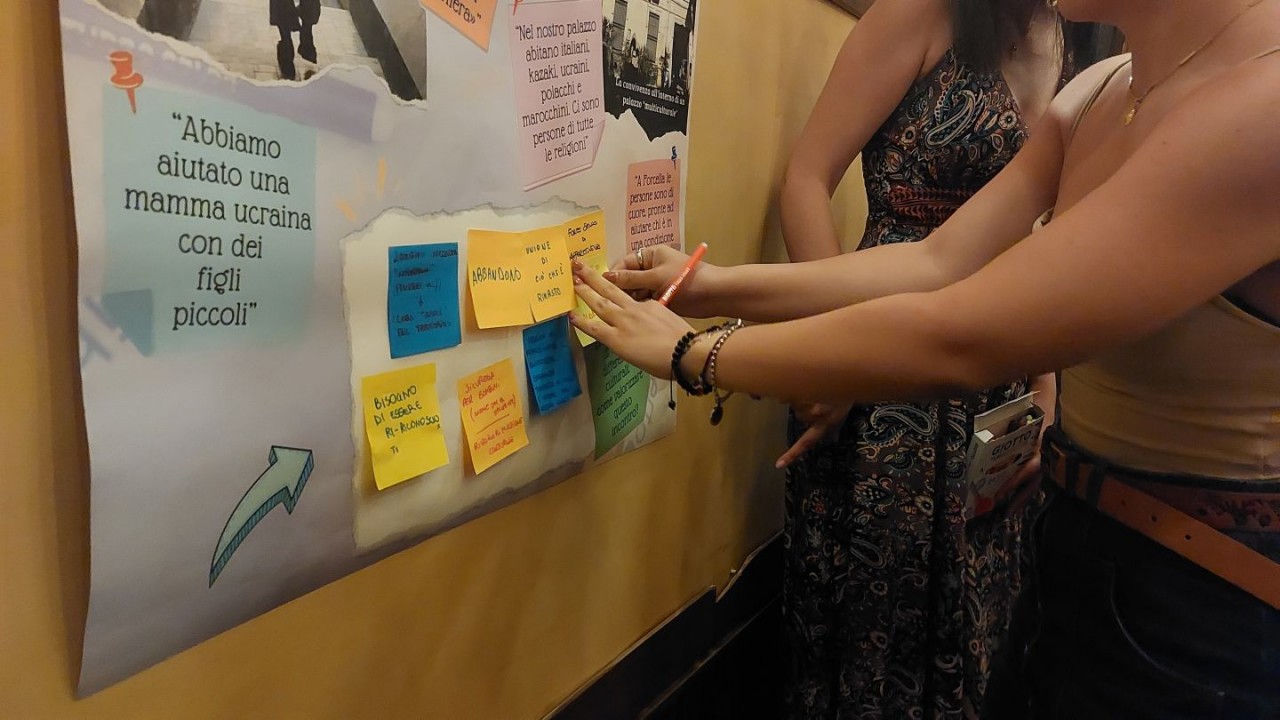 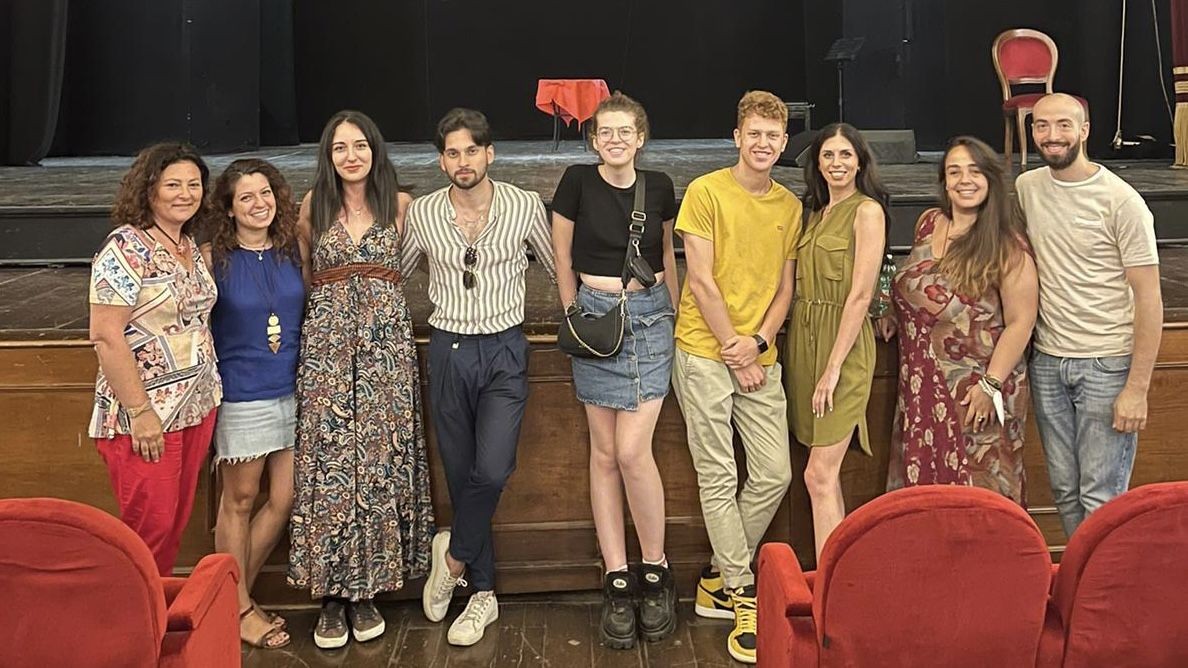 Identifying the keys to inclusion of unaccompanied...
A farewell to YouCount