Written by Salma Qasim, PhD student and research assistant in the UK case 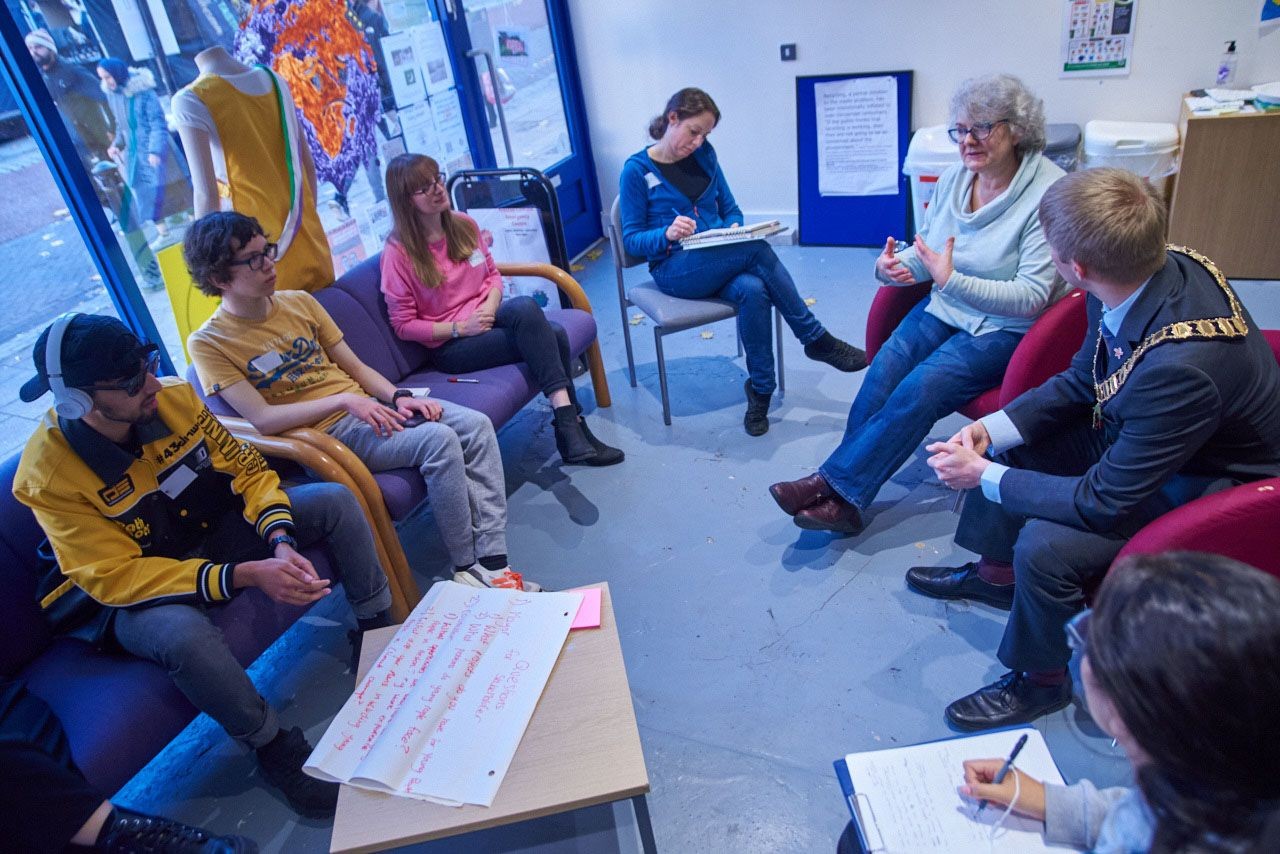 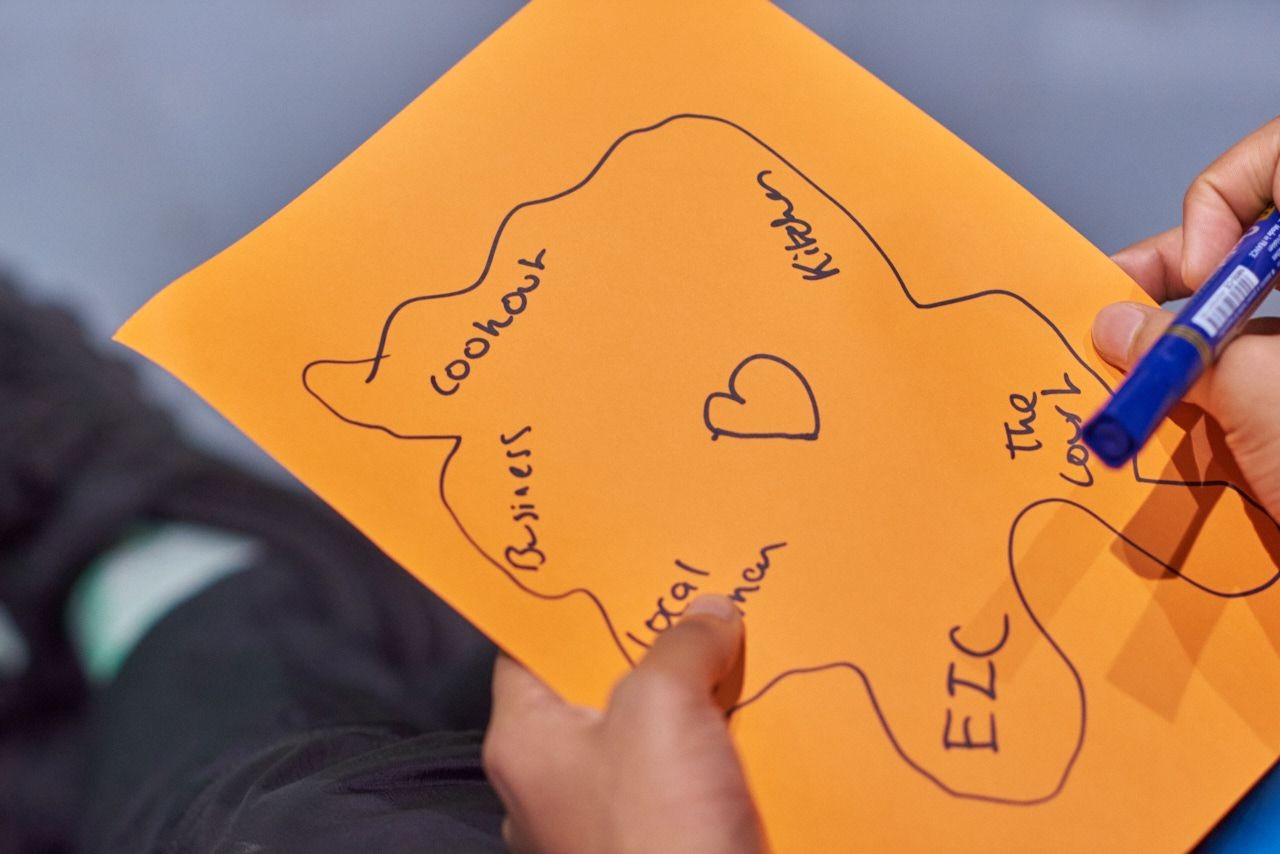 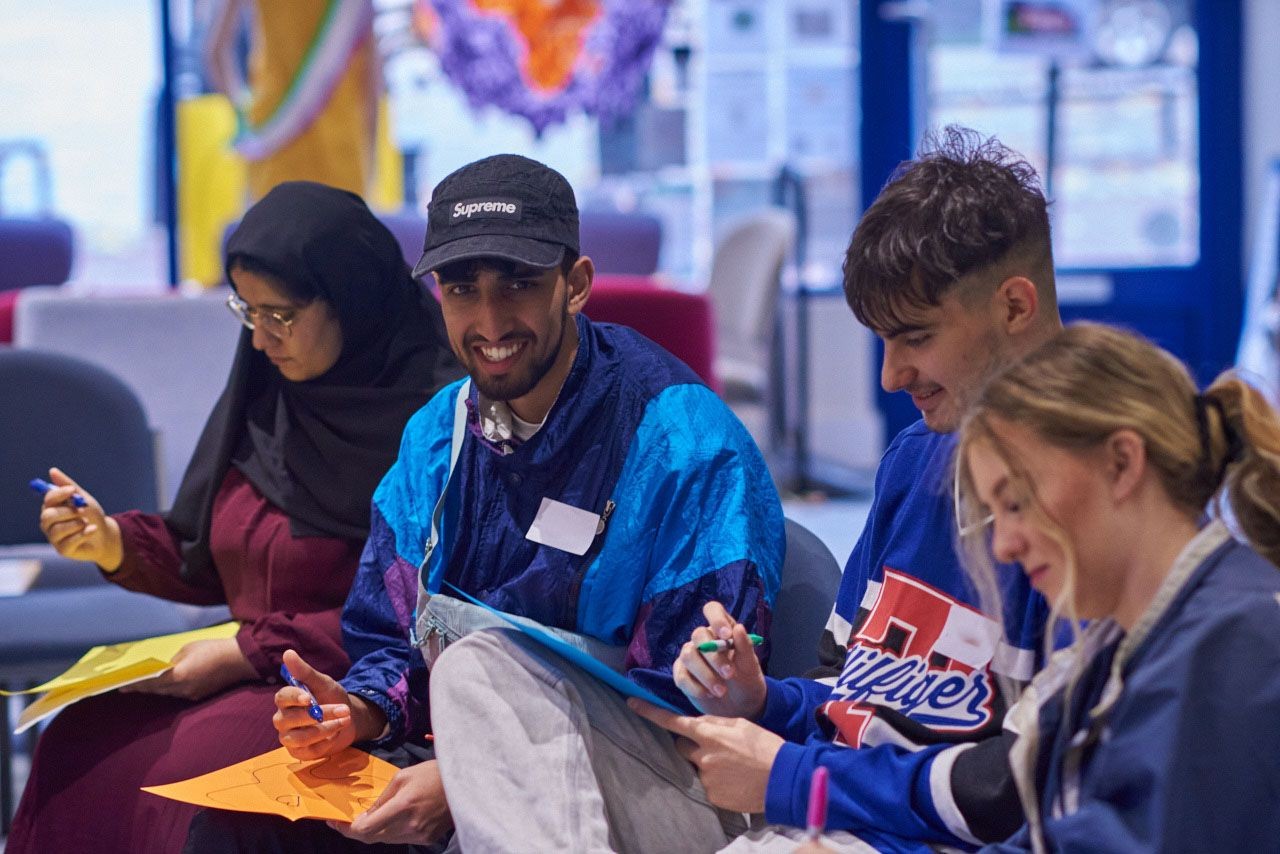 A group of young people in Preston were invited to training sessions, the purpose of which were to find out more about what YouCount is all about. The aim was to equip them with the necessary skills to become youth citizen scientists in community research. In particular, the training events involved young people gathering information to explore Preston as a place to belong.

The training sessions were held at the Climate Action Emergency Centre in the city centre, which provided a space for the young people to connect with stakeholders. The aim is that there is a better understanding of the young people's position in society and what can be done to help young people within Preston.

Over two Saturdays, the youth citizen scientists took part in activities and conversations to spark dialogue on social belonging and inclusion. Some activities included Splotting, a simple drawing method developed by Oslo Met. The young researchers came up with splots that resonated with Preston.

After lunch (and pizza!) the youth citizen scientists interviewed stakeholders to discuss their influence and perspective on supporting young people within the community. The stakeholders included the Mayor of Preston, CEO of Strive2Thrive, Citizens UK and the Councillor for Climate Change in Preston. The young researchers came up with insightful questions to invoke discussions on what the stakeholders could do to change things within the community for young people.

It is now time to conduct Living Labs and collect data! The young citizen scientists are working on creating different methods to explore inclusion and belonging in Preston from a young person's perspective. This will be through listening events, literature reviews, photography, questionnaires and interviews with other young people and stakeholders within the community.